Cloverdale, California – What to Do 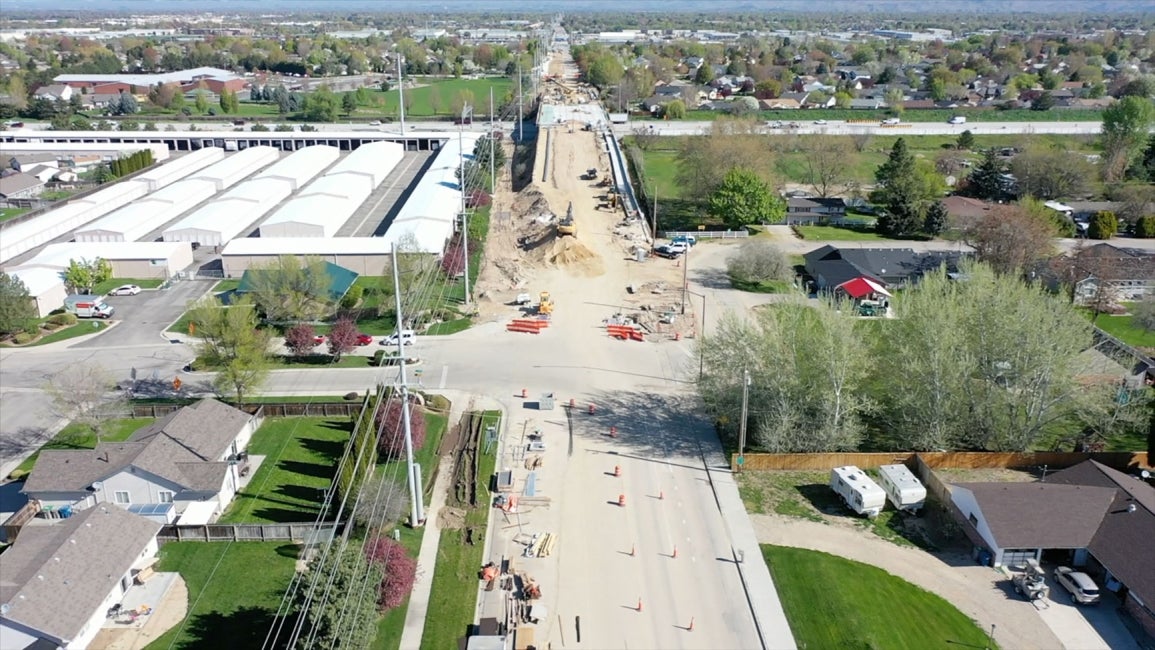 Cloverdale, California – What to Do

Located in Cloverdale, CA, on the west bank of the Russian River, Cloverdale River Park is a wonderful place to hike, picnic, and explore. The park has a paved one-mile trail that traces the river’s riparian forest and offers a variety of amenities, including accessible parking, restrooms, and a launch area for kayaks and canoes.

Cloverdale River Park also features a small beach, picnic areas, and individual and group picnic sites. This area is ideal for a day of exploration or a weekend getaway with your dogs. The park is also home to many plants, including California walnut, willow, and buckeye. The park also has informational signs regarding riparian plants.

Cloverdale River Park offers a mildly-sloped boat portage. The park is open year round and is free to visit. The park’s parking lot is medium-sized, but requires a fee. For non-members, parking is $7. If you plan to bring a dog, you will need to bring a rabies certificate and be licensed.

Cloverdale Sculpture Trail is a free, walkable exhibit that is open year-round. It features 19 works of art from respected sculptors. It is also an educational and entertaining environment for kids.

The Cloverdale Sculpture Trail is produced by the Cloverdale Historical Society and History Museum. It is an annual exhibit that has been going strong for over 17 years. The artwork has been enjoyed by residents and visitors alike.

The trail’s new 2022-2024 season includes nine new pieces. The show is a juried exhibit, with pieces chosen by a selection committee. The exhibit was installed in late April.

The Cloverdale Sculpture trail has grown over the years, with a major increase in funding and publicity. It has allowed the local community to appreciate sculpture more deeply. The trail has also improved access to heavy equipment and expanded its reach. It is now a popular attraction in Sonoma County.

The Cloverdale Sculpture has a wide range of contemporary work. Some are thought provoking, while others are humorous. These sculptures are found throughout the city, and they vary in stories and messages.

In an effort to make Cloverdale’s cultural scene better than it’s already been, the City Council has invested about $1.8 million in a redevelopment project that includes a new performing arts center. As the name suggests, the center will be located in a prominent downtown building that was previously a health club. It will be a state-of-the-art venue for plays and other live entertainment. This is an ambitious endeavor, and should result in a significant boost to the area’s cultural scene.

It’s no secret that Cloverdale is a thriving community, and that the city has a rich history and a number of annual events. Aside from its annual Citrus Fair and Parade, Cloverdale hosts an Old Time Fiddle Festival, a Friday Night Live, and tours of its historical society. Other notable local attractions include the Cloverdale Sculpture Trail and the Cloverdale Museum of History. In fact, the history center is directly adjacent to the future performing arts center.

The Cloverdale Performing Arts Center is the brainchild of Amy Lovato, a seasoned theater professional who has been responsible for a number of productions in Cloverdale. It is a nonprofit organization whose primary focus is to provide a vehicle for the development and production of the performing arts in the North Bay. The center will also offer youth programs, and is actively seeking donations for operating costs. It is estimated that the cost of operating the center is around $100,000 a year.

The Cloverdale Citrus Fair is an annual four-day festival that features a wide variety of contests, arts, games and food. The event has been an important part of Cloverdale’s history since it first started in 1892. Today, it is a family-friendly, agricultural-themed event. It is a celebration of the region’s wine and citrus industries and also reflects the changes in California’s agriculture over the years.

Originally held in a livery stable on South West Street, the first Cloverdale Citrus Fair was a celebration of the town’s abundance of citrus crop. Visitors from all over Sonoma County came to attend the fair. However, the event was cancelled in 1918 due to World War I. In 1944, the fair was canceled because of World War II.

The Cloverdale Citrus Fair has been one of the largest wine shows in the state, and it has also hosted one of the biggest wine competitions in the country. Over the past 130 years, it has served as an opportunity for the community to showcase its pride in local agriculture and wines. The festival’s offerings have expanded beyond kaleidoscopic citrus displays to include contests, livestock shows, carnivals, games and music.